If you are a morning person, there is a good chance that you watch morning shows like Good Morning America on ABC. By this time, you might have also heard about the announcement by one of the show’s hosts, Robin Roberts, that she has been diagnosed with myelodysplastic syndrome which is more commonly known as MDS.

According to the Los Angeles Times, Robin likely developed the disease while being treated for breast cancer. Despite her new health battle, Robin is optimistic that she will prevail over MDS.

She says in a statement:

“My doctors tell me I’m going to beat this — and I know it’s true. If you Google MDS, you may find some scary stuff, including statistics that my doctors insist don’t apply to me. They say I’m younger and fitter than most people who confront this disease and will be cured.”

According to the National Cancer Institute, myelodysplastic syndrome is the failure of stem cells in the bone marrow to either develop into red blood cells (which go on to transport oxygen to different parts of the body) or into white blood cells (which go on to fight infections and diseases). Because of this, persons infected with MDS will have less healthy cells which leaves them vulnerable to infection, anemia, or easy bleeding.

MDS is actually a rare disease but those over 60 years old, or have had chemotherapy or radiation therapy, or have been exposed to tobacco smoke, pesticides, and solvents such as benzene or to heavy metals such as mercury or lead have a higher risk of developing the disease. 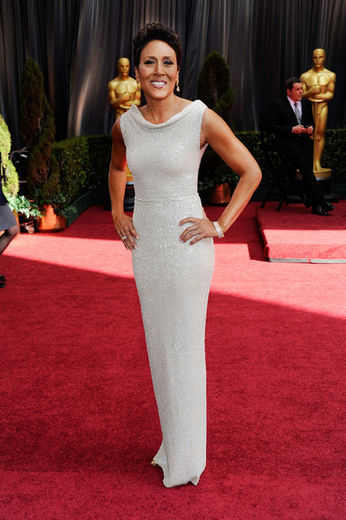 Aside from Robin Roberts, here are eight other famous people who were diagnosed with MDS:

Carl Sagan: This American astronomer, astrophysicist, cosmologist, author, and teacher was diagnosed with myelodysplasia. He had three bone marrow transplants to combat the disease but he succumbed to pneumonia on 20 December 1996. He was 62 years old. 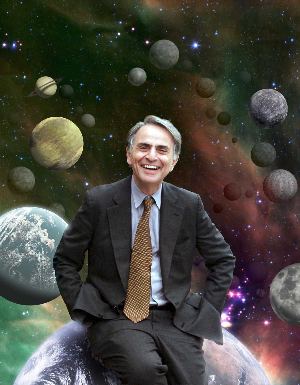 Susan Sontag. Political activist, award-winning author, and intellectual heroine (to borrow the words of Slate Magazine, Susan Sontag died “from complications of myelodysplastic syndrome which had evolved into acute myelogenous leukemia” according to wikipedia. She was 71 years old.

Nina Foch. Academy-nominated actress Nina Foch died 07 December 2008 of complications from long-term myelodysplasia. Foch was at the height of her movie career from 1940s to the 50s starring in big movies such as An American in Paris, Spartacus, and the The Ten Commandments. She continued to appear sporadically in movies and TV shows till 2007 but, since the 1960s, she was also busy teaching “Directing the Actor” classes at the USC School of Cinematic Arts.

Bob Matsui. U.S. Congressman Bob Matsui (Democrat, 5th District California) died from complications of myelodysplastic disorder. Matsui, a third-generation Japanese-American, is one of thousands of Japanese-Americans who were imprisoned during World War II simply because they were Japanese. He successfully helped pass legislation which produced an apology from the U.S. government for its internment program. Matsui was staunchly liberal who’s noted for his advocacy and support for Social Security.

Per Bak. Per Bak is a Danish theoretical physicist who is known for co-authoring a paper on “self-organized criticality”. Don’t ask us what that means (hehe) but he and his co-authors, Chao Tang and Kurt Wiesenfeld, are apparently nicknamed “BTW” in some scientific circles; it stands for Bak, Tang, and Wiesenfeld. According to wikipedia, Per Bak Bak learned that he had myelodysplastic syndrome in 2001 and died from it the following year.

Michael Brecker. Multiple Grammy Award-winning jazz artist Michael Brecker was diagnosed with myelodysplastic syndrome (MDS) in 2005. A stem cell transplant failed to cure his condition and he died from complications of leukemia on 13 January 2007. He was 57 years old.

Roald Dahl. Roald Dahl is a fighter pilot for Great Britain’s Royal Air Force who downed several Nazi planes during World War II but he is perhaps most known as the author of the children’s book, Charlie and the Chocolate Factory, which was made into a blockbuster movie starring Johnny Depp. He died of the blood disease, myelodysplasia, on 23 November 1990. 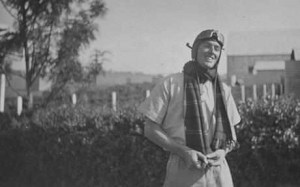 Martin Patterson “Pat” Hingle. American actor Pat Hingle died of cancer on 03 January 2009. He was diagnosed with myelodysplasia three years prior to his death. Like Roald Dahl above, Pat also served during World War II having enlisted with the U.S. Navy and assigned to the USS Marshall.