Celebrities With Gallstone Surgeries. Looking for celebrities with gallstones? We’re surprised to find out that several high profile people – from the Dalai Lama to Eric Clapton – had gallstone problems.

Dalai Lama: In October 2008, the Dalai Lama underwent a gall bladder surgery in hospital in Mumbai, India which resulted in the removal of multiple gallstones. According to Agence France Presse, the keyhole procedure or laparoscopy involved the use of a “thin, lighted tube with a miniature video camera to enable doctors to see the location of the organs and any stones”. 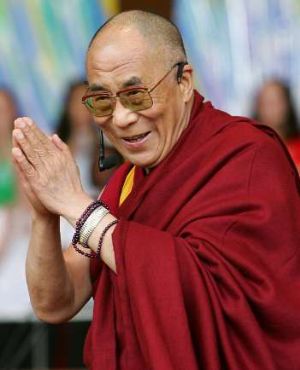 The operation was successful and the Tibetan leader was discharged a few days after his surgery. 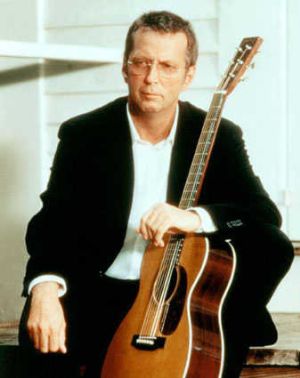 Eric Clapton: Rock and roll royalty Eric Clapton missed performing at the 2009 Rock and Roll Hall of Fame’s 25th anniversary concert at the Madison Square Garden because he had to undergo a gallstone removal surgery in London. The surgery was successful and he went on with his concert tour around the world. 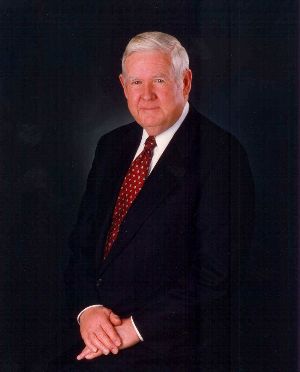 Congressman John Murtha: The Democratic Congressman from the 12th district of Pennsylvania died in February 2010 because of complications from a gallbladder surgery he underwent weeks earlier.

According to ABC News, the Congressman’s large intestine was “accidentally nicked” during the laparoscopic surgery to remove his gallbladder.

The accident led to infection which took Rep. Murtha’s life. 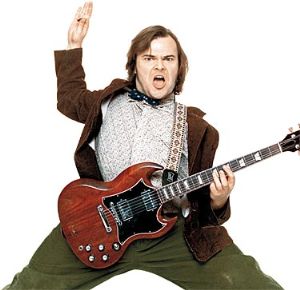 Jack Black: American actor/comedian Jack Black found out that he had gallstones when he was only 16 years old. In 2003, the Gulliver’s Travels star had his gallbladder removed to end his gallstone problems. 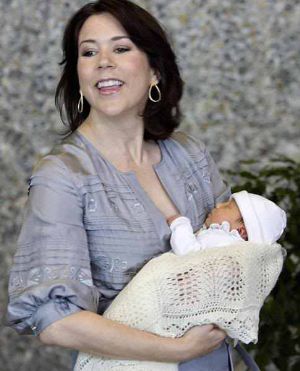