Celebrities With Kidney Transplants. Time for another story on celebrity health, fellow Health Care Zoners. After talking about celebrities with tinnitus and celebrities with bipolar disorder, we think its time for us to focus on famous people who had kidney transplants. 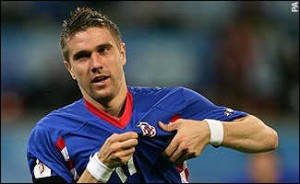 Let’s start from the world of sports with Croatian footballer Ivan Klasnić who underwent two kidney transplants in March 2007. Why two, you ask? Because his body rejected the first kidney (donated by his mother) but the second one (this time from his dad) was successful. A year after his surgery Ivan went on to become, in the words of wikipedia, “the first player ever to participate at a major tournament after a kidney transplantation” when he played at Euro 2008. 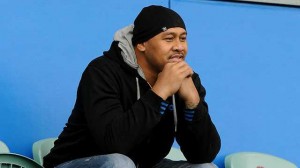 Still in the world of sports, another professional athlete who underwent kidney surgical transplant is rugby player Jonah Lomu. This rugby hall-of-famer who’s widely regarded as the first international star of rugby was diagnosed with nephrotic syndrome, a disorder where the kidney leaks large amounts of protein, and underwent surgery in July 2004 with a kidney donated by Wellington radio host Grant Kereama. He made a comeback the following year and played for two years before he retired in 2007.

In February 2012, Lomu revealed that his transplanted kidney failed and that he will undergo another transplant when a compatible donor found. Without a match, he will undergo dialysis seven hours a day for three days a week. 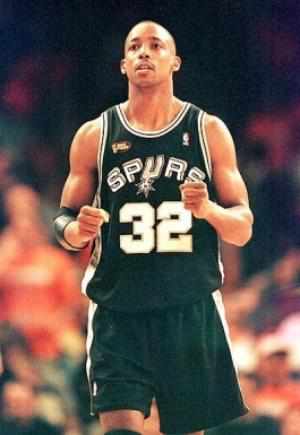 Another professional athlete who had a kidney transplant is basketball star Sean Elliott, who played in the NBA, specifically the San Antonio Spurs and the Detroit Pistons, from 1989 until his retirement in 2001. Sean was diagnosed with focal segmental glomerulosclerosis, a disease which causes kidney failure in adults. He underwent surgery in 1999 with a kidney donated by his older brother. 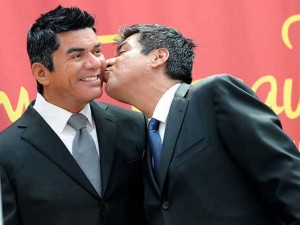 From sports, let’s move to the world of television particularly late night TV with host/comedian George Lopez who was diagnosed with a genetic condition that caused his kidneys to deteriorate. Fortunately, his wife Ann turned out to be a compatible donor so she gave one of her kidneys to George in 2005. Unfortunately for the couple, they apparently have some “irreconcilable differences” and divorced in 2011.

If you watched Entertainment Tonight these past years, you’d be familiar with its fashion correspondent Steven Cojocaru. He’s kinda annoying but our friend Malina loves him for his over-the-top reporting. Anyhoo, Cojo was diagnosed with Polycystic Kidney Disease (PKD), a genetic disorder whereby cysts to grow in the kidneys causing them to enlarge. Like Ivan above, Cojo underwent two kidney transplants as the first one developed complications (polyomavirus infection) while the second one, with a kidney donated by his mom, was successful. 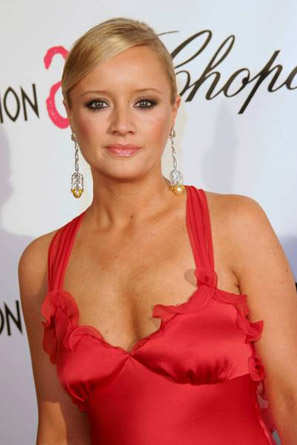 Now, let’s move on to the movies, with English actress Lucy Davis. Lucy — who played Dawn Tinsley in the highly acclaimed BBC comedy-drama The Office as well as Lucy Kenwright in NBC’s short-lived Studio 60 on the Sunset Strip — had a successful kidney transplant in 1997 with an organ donated by her mother, Hazel. 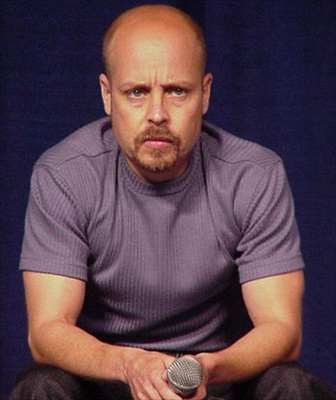 Another actor who has to live with a kidney problem is Aron Eisenberg who was born with only one functioning kidney. Here’s what he said about his condition and its impact on his life:

I was born with one kidney and it was defective. That’s why I grew small. Because the kidney was damaged, it didn’t work at full capacity.

Just before the transplant I had gotten into acting and after the operation I delved into it more — doing extra work. When I went to junior college, I realized that I needed to put everything I had into acting.

Casting directors told me, you’re small, you look young, you could work forever. For the first time in my life people were complimenting me on my height. People weren’t making fun of me. I wasn’t a sideshow freak. Ironically, my kidney disease shaped my career.

Because of his illness, Aron had to undergo dialysis treatments from age 13 until the time he had a transplant at 17 years old. 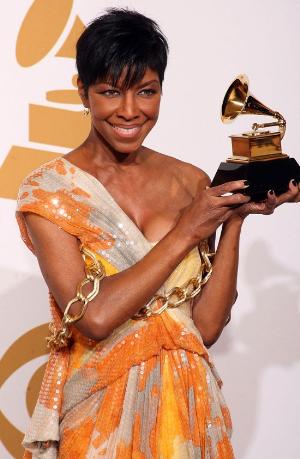 Let’s end this list of celebrities with kidney transplants with Grammy Award-winning singer Natalie Cole. The daughter of jazz legend Nat King Cole, Natalie’s kidney problem may or may not be related to her hepatitis C treatment. Natalie had a transplant in 2009 with an organ procured through One Legacy, a transplant donor network in Southern California.