In television advertisements, we are told that probiotic products help maintain our immune system and digestive health. However, the European Food Society Authority (EFSA) is questioning these claims saying that they are not supported by sound science.

According to the Guardian, an EFSA panel of independent scientists has concluded that the evidence submitted by manufacturers to support their claim that their probiotic products “could strengthen the body’s defences, improve immune function and reduce gut problems were either so general as to be inadmissable, or could not be shown to have the claimed effect”. 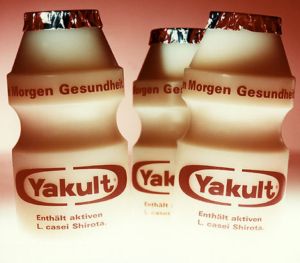 Meanwhile, EFSA has also found that claims by Yakult that its probitoic bacteria,Lactobacillus casei shirota can help boost the immune system against the common cold cannot be supported by adequate evidence. The panel arrived at this conclusion after it examined a dossier of 12 studies submitted by the company.

Responding to these findings, Yakult issued a statement saying “the company wishes to discuss the evaluation process and this outcome with EFSA. With the benefit of further guidance, the company anticipates a positive EFSA opinion in due course.” 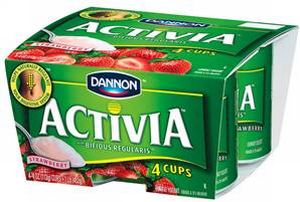 Meanwhile, market leader in probiotic products Danone withdrew its claims that products Actimel and Activia boost the immune system and aid digestive health, from the EFSA process. According to the Guardian, it has also dropped most of the “immune health” claims from its advertising.