Stem Cell Tourism Risks: Safety Concerns Raised by Brits. Now that stem cell treatment is fastly becoming a part of the medical tourism industry, some British experts and the International Society for Stem Cell Research are warning would-be patients to be wary of rogue private stem cell treatment clinics around the world who are out to exploit anxious patients who are willing to take the risk of having the treatment.

According to a report by Reuters, the British experts have been prompted to speak out against these clinics because of a flood of requests they get from patients who read about apparently dramatic cures on websites and in the media.

“The patient is in danger of losing their life and health, needlessly traveling long distances away from home, friends and family, not having their condition improved, and potentially losing a large sum of money,” Reuters quotes Chris Mason of University College London’s (UCL) regenerative medicine bioprocessing unit as saying. 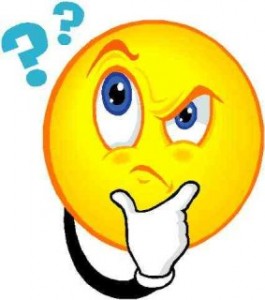 The British scientists also cited the case of an Israeli boy who was treated in Russia for spinal injury and who subsequently developed multiple tumors. 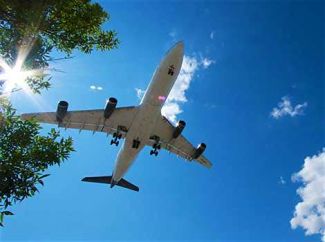 Another case involves a 46-year old woman who was treated in Thailand for autoimmune disease lupus but she developed kidney failure and died from sepsis.

Says Peter Coffey of the University College London: “These companies do not offer licensed therapeutics, so it is something the patients themselves have to sign consent forms for.”

He adds: “The main issues around licensing a therapeutic is not just that it’s safe… but also to show efficacy. None of these companies has ever been through that type of procedure.”

In conclusion, you should beware of questionable clinics in parts of the world which offers stem cell miracles. Check, double-check, and triple check their credentials before you risk your money or your life to these shady “medical entrepreneurs”.