The incidence of rectal cancer among people aged 40 years old and below has been increasing over the past years. This is true for all races and whether one is a man or a woman.

The study, which was published in the journal Cancer, shows that rectal cancer overall rates rose annually by 3.8 percent from 1984 to 2005. In contrast, colon cancer remained basically flat in people age 40 and below during the recent decades. 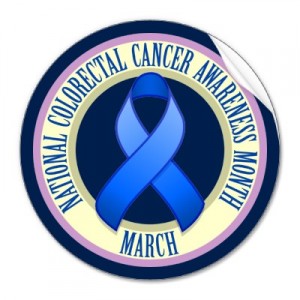 Fox Chase Cancer Center radiation oncologist and study leader Dr. Joshua Meyer analysed and compared the trends of the two cancers. He made the study while working at the New York-Presbyterian Hospital/Weill Cornell Medical Center in New York City.

He says of the significance of their research findings: “We suggest that in young people presenting with rectal bleeding or other common signs of rectal cancer, endoscopic evaluation should be considered in order to rule out a malignancy. This is in contrast to what is frequently done, which is to attribute these findings to hemorrhoids.”