Smokeless Tobacco Side Effects: Risk of Cancer, Heart Attack, Stroke. What are the health effects of smokeless tobacco? Apparently, it is still as bad for your health.

The American Heart Association (AHA) has found allies in its campaign to discourage smokers from using smokeless tobacco products as an alternative to popular cigarettes or as part of stopping the habit.

Canadian health organizations are delighted with the statement, issued recently by the AHA, which essentially asserts that no tobacco product is safe. 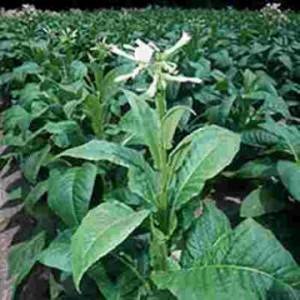 Manuel Arango, assistant director of health policy of Heart and Stroke Foundation of Canada, thinks that the statement from AHA settles a lot of questions on the issue use of smokeless tobacco products, a controversial topic in the health community. In its statement issued last Monday, the AHA maintains that products such as snuff and chewing tobacco not only can cause nicotine addiction but may also increase the risk of deadly heart attack, stroke and some cancers.

Executive Director of Physicians for Smoke-Free Canada Cynthia Callard said that the statement gave policy makers the direction they need. Eight percent of male and 2.5 percent of female students were reported to be using smokeless tobacco products in the previous months, according to a 2008-2009 youth smoking survey held for Health Canada.