Qnexa Side Effects and Adverse Health Reactions. An anti-obesity drug, now under consideration by the U.S. Food and Drug Administration, may be an effective cure for those who need it.

The drug (proposed trade name: Qnexa) is “efficacious for weight loss” according to FDA reviewers but the same reviewers also raised safety concerns about the drug.

Some of these concerns that the agency would be looking into before it greenlights the drug (assuming it does) include its effect on pregnant women and its psychiatric side effects such as depression. 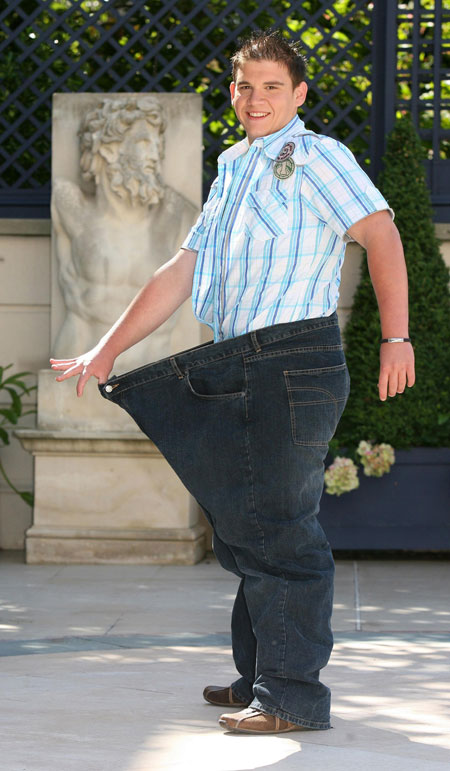 The effect on a Qnexa patient’s attention span, memory and language problems, and the potential for increased body acids were also raised by the FDA as health safety concerns.

In October 2010, the FDA rejected Qnexa following the finding of a panel of expects that the drug is “associated with a number of dangerous side effects, including suicidal thoughts, heart palpitations, memory lapses and birth defects”. The agency has asked Vivus Inc, the company behind the drug, for more data.

Despite this setback, Vivus is hopeful that Qnexa will eventually get the endorsement of the regulatory body. Says Vivus CEO Leland Wilson: “We remain confident in the efficacy and safety profile of Qnexa demonstrated in the clinical development program and look forward to continue working with the FDA towards the approval for the treatment of obesity.”

For those of you who are wondering how to pronounce Qnexa, it is apparently pronounced this way: kyoo-nek-suh. Why drug companies go out of their way to make their drug names unpronouncable (this is a word, right?) remains a mystery to us. Maybe it increases consumer confidence for the drug?

According to Forbes Magazine, a study by Vivus on the adverse health effects of its weight-loss drug, Qnexa has shown that pregnant women who take in Qnexa are more likely to give birth to babies with cleft palate than their counterparts who did not have the drug.

From Forbes: “Mothers who had taken the antiepileptic drug topiramate in the first trimester of pregnancy showed prevalence rate of 0.29% of babies born with oral clefts, according to Vivus’ retrospective study of medical claims data, while mothers who took the drug prior to pregnancy but not during pregnancy has a 0.16% prevalence. Women with similar medical profiles but no topiramate exposure had a prevalence of 0.07% babies born with oral clefts.”

Note: Topiramate is one of two active ingredients of Qnexa the other one being phentermine.