Is Evamist Safe? Bad Effects Among Kids and Pets! Is Evamist, a a drug for women to treat hot flashes caused by menopause, safe? Well the Food and Drug Administration (FDA) approved it so it must be safe if used properly for its intended purpose.

However, FDA has issued an advisory urging those using Evamist to ensure that “children and pets do not make contact with skin where Evamist has been sprayed”.

According to some reports that the FDA is current reviewing, Evamist has dangerous effects to children who were unintentionally exposed to the drug. 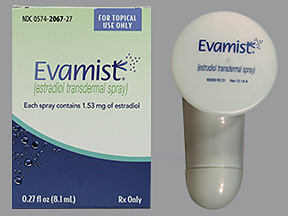 What are these adverse effects, you ask? For girls, it could be premature puberty, nipple swelling, and breast development. Meantime, there were reports of breast enlargement among boys exposed to Evamist.

Pets exposed to Evamist, meanwhile, may exhibit signs such as mammary/nipple enlargement and vulvar swelling.

Here are some FDA pointers to remember on the use of Evamist: 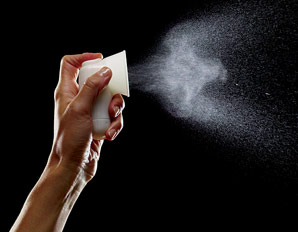 If Contact Occurs: If a child comes in contact with the part of the arm where Evamist was sprayed, FDA recommends