Despite big variations in the way health authorities monitor drug resistant infections with superbug Clostridium difficile, one thing is clear: infections are rising in Europe and are widespread.

During the study, researchers followed up patients after three months and found that 22 percent of them had died, and C-difficile infection had played a part in 40 percent of those deaths.

Ed Kujiper of Leiden University Medical Center in The Netherland, who led the study, told Reuters: “There is also a huge variation of incidence in different European countries — mainly due to the fact that each country uses its own surveillance system and its own diagnostic tests, so in some countries it is underestimated and in other countries it is overestimated.” 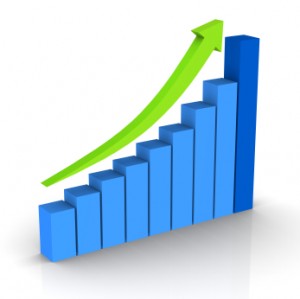 It was identified in the study that C-difficile infections were high in Finland, Poland and Britain.

Recently, the European Center for Disease Prevention and Control (ECDC) announced that antibiotic resistance remains a major public health problem. The center stated that up to 400,000 patients in the region suffer from multi-drug resistant infections.