Weight Loss Surgery for Teens: Risks and Benefits. As obesity surgery is now becoming more popular among obese teenagers who are desperate to lose weight, we should be aware of the risks and benefits that weight-loss surgery poses to young people.

According to CBS News Medical Correspondent Dr. Jennifer Ashton, the benefits of weight-loss surgery is that it could prevent diabetes and other diseases among young people.

Says Dr. Ashton: “The benefits of this in the teen-aged population is that we will hopefully be able to prevent the diabetes, the high blood pressure, the high cholesterol that we’re starting to see in teenagers who are already obese.”

Now, the good doctor does have a good point, doesn’t she?

As for the risks of weight-loss surgery, Dr. Ashton, stated that a recent study published in the journal Pediatrics, “did not find any higher complication rate among teenagers or children.” 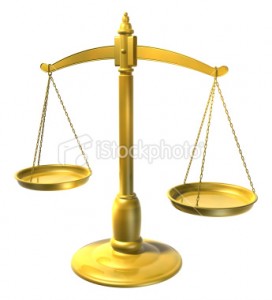 However, “they still saw the same complications they see in adults, which could include anything from bleeding to infection. Depending on whether or not they had the lap-band or a gastric bypass — those sites can leak and cause infection. They have the same immediate post-operative complications, lung problems. They could see kidney failure in the hospital — all of these were not seen in a higher rate in the children or teenagers than we see in adults.”

Dr. Ashton also noted that the lap-band, which is very popular in weight-loss operations, is not approved by the Food and Drug Administration (FDA) for use in children.

Want to read more about weight loss surgery? Read our earlier entry on the safety of gastric band surgery.

Let us end this post with this sculpted body of Twilight actor Taylor Lautner who needs no weight loss surgery for teens. 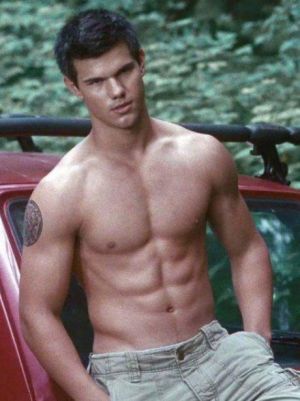