Consumer Reports is questioning the recent decision of the US Food and Drugs Administration to just restrict the use of diabetes drug Avandia instead of outrightly banning it due to its proven cardiovascular risks.

In a prepared statement, Consumer Reports Director Dr. John Santa, expressed fears that, with the FDA’s refusal to ban Avandia, doctors and patients will continue to be exposed to a risky drug – without being fully alerted to its risks.

“The evidence we have to date does not support the use of Avandia as a first, second, or even third line drug for treating type 2 diabetes. This latest effort on the part of the FDA to deal with a drug that’s unsafe will only confuse consumers,” Dr. Santa’s statement said.

Dr. Santa said safer diabetes drugs are available in the market aside from Avandia. 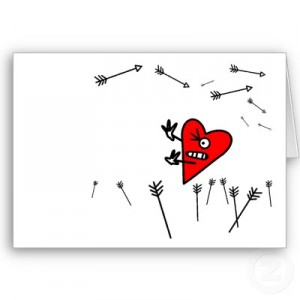 Meanwhile, FDA Commissioner Dr. Margaret A. Hamburg defends the FDA’s decision stating that it was taken after a careful effort to weigh the drug’s benefits and risks. “We are seeking to strike the right balance to support clinical care,” her statement said.

A recent study by an FDA researcher confirmed other studies which found increases in heart attacks and heart disease among diabetic patients who use Avandia.